Fun for all…….Swimming Pool Games from your Atlanta Pool Builder

Are the kids getting restless this summer? More importantly, are you tired of coming up with ideas to entertain them? Well, we’ve compiled a few of our favorite swimming pool games for you. 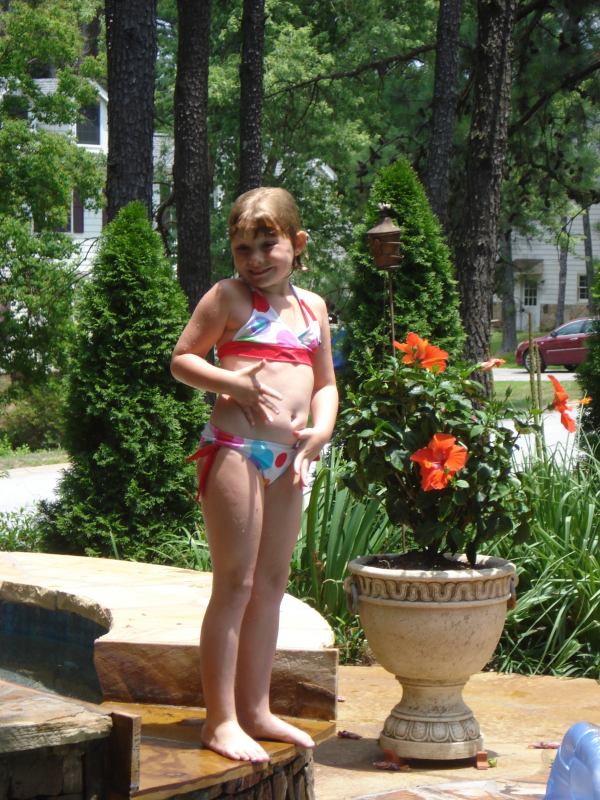 Divide the children into two groups. Have them swim the length of the pool doing different relays such as, walking on their hands, riding a pool noodle, swimming underwater, doing somersaults in the water, etcetera.

Have about 20 ping pong balls marked with a number indicating a point value. Players form a large circle consisting of two teams. They scramble to collect the ping pong balls and place them in their designated team basket. You can use 2 different colored buckets or laundry baskets for the receptacle. The team with the most points at the end, wins.

Combine a list of random, non floating items, in pairs of two, such as diving rings, spoons, or marbles, to toss in the pool in separate areas. Divide the group into two teams and give each of them a list. The first team to collect all of the items on the list wins.

Start with 2 watermelons and 2 teams or two individuals. The object is to get the watermelon to the opposite side of the pool, on the floor of the pool, without using their feet at all.

Watch this You Tube Video from DIY Network:

Fun in the Pool, Games for parties, Swimming Pool Games